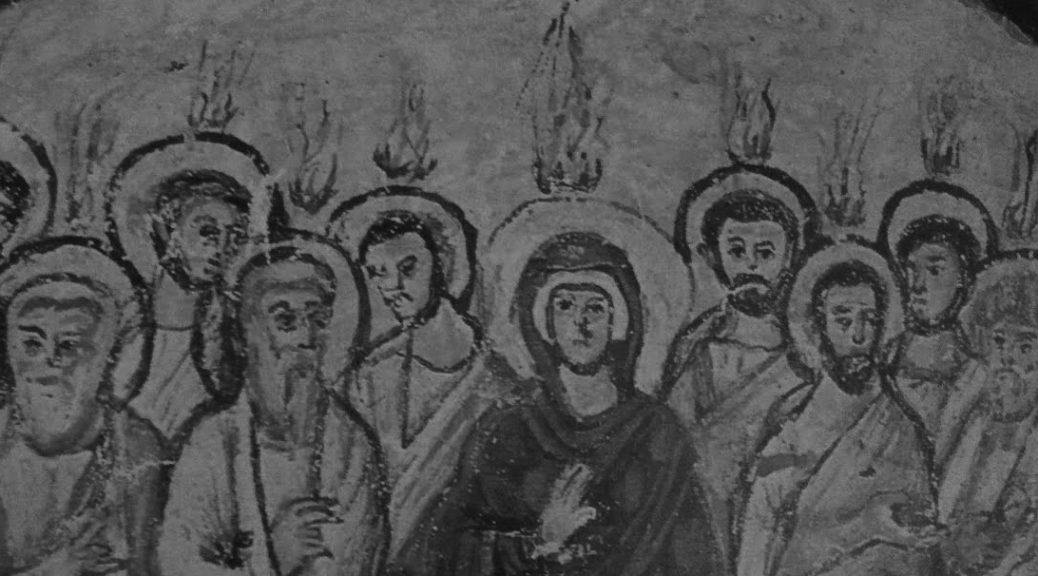 “…I felt language rise up in me that was unhooked from english, and I began to speak.. like this, ‘Ehh yo ca dem wa, etc.. .. or words to that effect. And I wondered then what it all meant and why it felt so good if it didn’t mean anything. And I thought about it, a few years actually, and I decided that meaning and language are two different things. And that what the alien voice in the psychedelic experience wants to reveal is the syntactical nature of reality.” — Terence McKenna, describing one of the effects of N,N-Dimethyltryptamine (DMT) on his consciousness in Space Time Continuum: Alien Dreamtime, a multimedia event recorded on Feb 27th, 1993

The celebration of Pentecost in the Christian tradition commemorates the gifts of the Holy Spirit as visited upon the Apostles of Jesus after his death in the form of what are often referred to as tongues of fire; chief among these gifts was glossolalia, or the ability to speak in tongues.

As understood by the early Church and recorded in the second chapter of the Acts of the Apostles, speaking in tongues has traditionally meant that those given the gifts of the Holy Spirit were able to preach the Gospel in such a way as to be understood by all men in each their own native language.

“And they were all filled with the Holy Ghost, and began to speak with other tongues, as the Spirit gave them utterance. And there were dwelling at Jerusalem Jews, devout men, out of every nation under heaven. Now when this was noised abroad, the multitude came together, and were confounded, because that every man heard them speak in his own language.” — Acts of the Apostles, Chapter 2, verses 4-6, King James Version

Modern Christians, particularly those in the Pentecostal movement but even among some Catholics who identify themselves as charismatics, believe that speaking in tongues can not only mean real, unlearned languages (i.e., xenoglossia) but also — even more so —  divinely inspired utterances not necessarily understood by anyone at all but nonetheless heavenly.

This language of the spirit tends to sound like gibberish, but to believers, it is a heavenly gift of praise and a sign that the Holy Spirit continues to bestow extraordinary grace (or charism) upon Christians. In this respect, speaking in tongues shares less with the experience of the Apostles on Pentecost Sunday than it does with the ecstatic speech of the ancients.

Linguists who have studied this latter practice — often called the language of the spirit — believe that it’s not a true language but rather simply sounds that are formed like speech but have no intelligibility of their own. To skeptics, speaking in tongues is not a miraculous occurrence at all.

Still, one wonders if the person speaking in tongues truly believes he or she is channeling some heavenly language.

Are these people just faking? Is speaking in tongues nothing more than what it seems: meaningless, fabricated speech?

Publishing his findings in Psychiatric Research: Neuroimaging (November, 2006), Andrew Newberg, MD, Associate Professor of Radiology, Psychiatry, and Religious Studies, and Director for the Center for Spirituality and the Mind at the University of Pennsylvania, took SPECT scans of subjects while they simply sang and separately, as they spoke in tongues (section b in the image at left). Brain scans recorded during moments of speaking in tongues primarily showed a decrease of activity in the frontal lobes, the area of the brain where we feel that we’re in control of our thoughts and actions. Additionally, there was a decrease in activity in the left basal ganglia, an area responsible for mental focus and emotional response.

Newberg’s conclusion? Subjects speaking in tongues were not consciously faking anything. To the contrary, they appeared to not be in control of their utterances at all. Unlike his studies of Tibetan monks during meditation whose frontal lobes showed increased activity due to intense concentration, the subjects who spoke in tongues seemed to have somehow given up control of the parts of their brains associated with language and speech.

Does this mean all Christians who claim to speak in tongues show these same brain patterns? Certainly not. Newberg’s study only looked at five test subjects. But science may partially explain, then, why a phenomenon certainly not specifically defined as unintelligible heavenly speech in the Old or New Testament has a hold on so many Christians today. With more than one in four Christians identifying themselves as Pentecostal or Charismatic, something beyond Christianity — perhaps in human nature itself — may be hard wired to use patterns of syllabic utterances disconnected from known language to alter consciousness. If not to touch God, then perhaps to find something divine within.

From African animists to the Oracle at Delphi, ecstatic language predates Christianity. Both Plato and Virgil make reference to it. Some scholars believe the earliest example may be references to “frenzied youth” in the the story of Wenamon, an Egyptian who traveled through Palestine in 1100 BC. In light of such numerous examples from cross-cultural belief systems, the experience of the Apostles then is the odd case of speaking in tongues where words were not spoken but instead heard by audiences in their native language.

How ironic, considering the fervor of the Pentecostal and Charismatic movements of today, to think that the early Church may have intentionally cast speaking in tongues as xenoglossy to counter the more frenzied ecstatic language of the ancients!

For many cultures, including our own, there may be a need among some of us to turn down the noise of the frontal lobe and turn on some other part of the brain less in control of our tongues yet still assigned great meaning. Not the proto language of our earliest cousins, but perhaps a meta language understood only by areas of the mind open to the suggestion (auto or other) that there may be extraterrestrial (in its broadest sense of the term) influence upon the human operating system.

But to the brain, the organ that allows us to perceive or even alter reality (be it actualization or delusion), words ultimately might not matter. Patterns in unintelligible sounds made by the tongue may be just as potent, electrochemically. 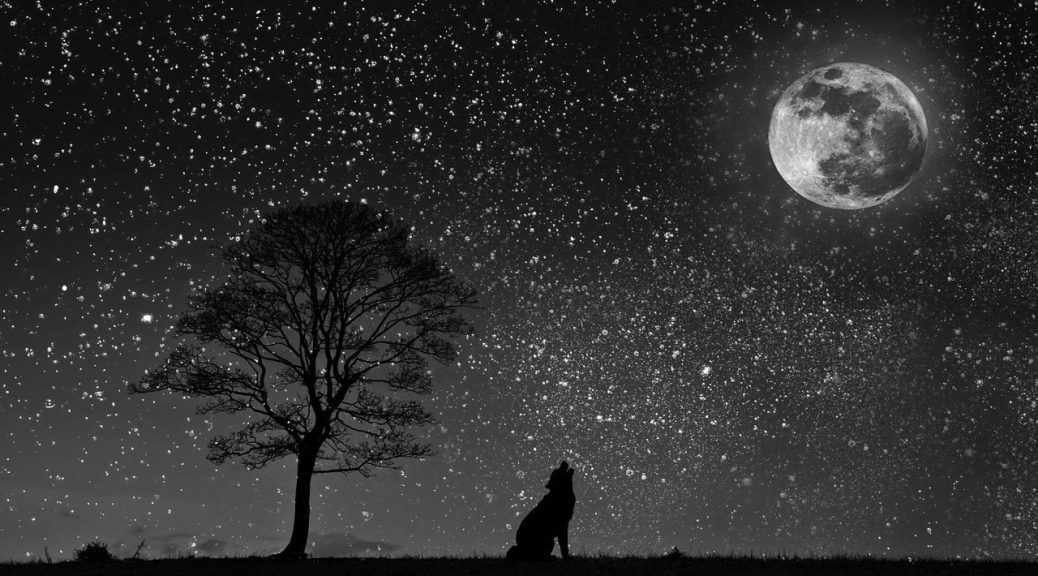