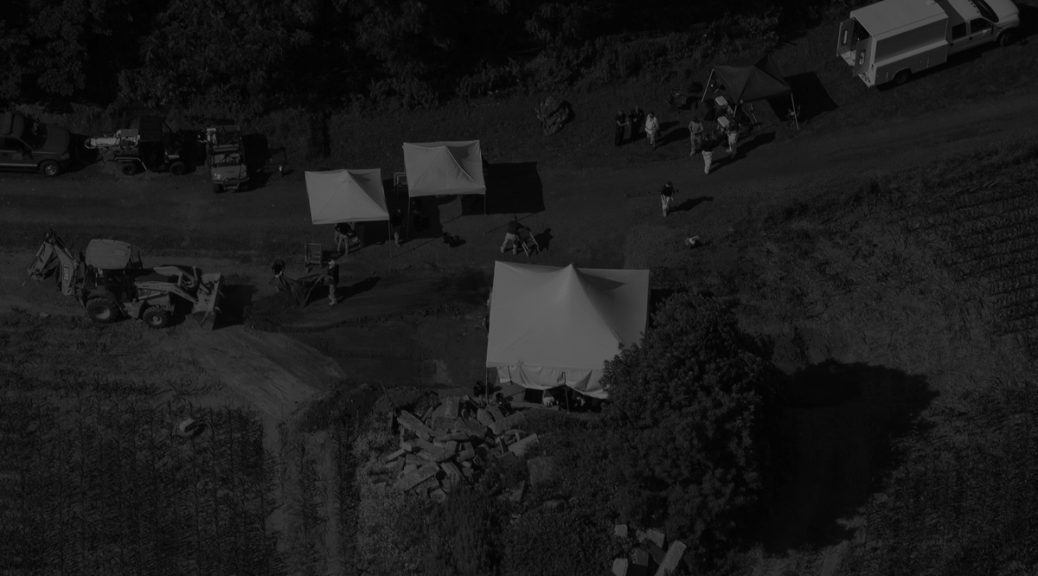 Only a few miles from my home in the bucolic, historic county where I’ve lived all of my life, a vigil was held at the 9/11 Memorial in Newtown, PA, recently for the victims of Bucks County killers Cosmo Dinardo and his cousin Sean Kratz. DiNardo, according to authorities, is responsible for the killings of four men: Jimi Taro Patrick, 19; Dean Finocchiaro, 19; Thomas Meo, 21; and Mark Sturgis, 22. Kratz is named as an accomplice to three of the murders. Each charged with multiple counts of homicide, the pair leave behind families with unbearable grief, friends with tears and anger, and the rest of us, worldwide — as the story has been covered by media outlets all of the globe — with questions as to motive.

While the details of the crimes continue to surface, many ask how could a pair of young men so brutally take the lives of others. Was it drugs? It’s clear that victims were lured with the promise of buying large amounts of marijuana. Was it robbery? Certainly, DiNardo’s confession laid out such a plan. Some have suggested mental illness played a part. DiNardo had allegedly suffered a head injury recently, and had been hospitalized before with the press reporting a possible diagnosis of schizophrenia. Even if he were somehow more predisposed to aggression following his injury (as some research has suggested), it wouldn’t account for his cousin’s behavior, nor would it fully explain his. Common sense mathematics alone would show that the vast majority of those who have experienced traumatic brain injury (TBI) or suffer from mental illness of some kind never commit a violent crime.

Violent crime is and pretty much always has been a fact of life in America. There have been 382 homicides alone in the city of Chicago so far this year. Motives vary.  Greed. Revenge. Jealousy. But DiNardo and Kratz would seem to be different kind of killers altogether with motives unclear or at least mixed. And those who study crime will inevitably argue over the types of killers they are. Are they serial murderers? Mass murderers?

The FBI has spent some time defining the difference between serial murder and mass or spree killers (see a report from 2005 still used by the FBI today).  The report makes it clear that “a break-in-time [is] necessary to distinguish between a mass murder and a serial murder. Serial murder required a temporal separation between the different murders… generally, mass murder [is] described as a number of murders (four or more) occurring during the same incident, with no distinctive time period between the murders.” And thrill killers? As the name implies, a thrill killing is murder that is motivated by nothing more than the sheer excitement of the act.

The seven deadly sins may give us a vocabulary for motive. And motive might get us to type. The sins of pride, covetousness, lust, anger, gluttony, envy, and sloth (defined over seven centuries ago by fourth-century monk Evagrius Ponticus) pretty much cover all of human corruption and depravity. Certainly, if DiNardo and Katz robbed their victims, covetousness and envy are involved. But those actions really don’t explain pulling a trigger. There would seem to be no anger. Unlike serial killers with a hatred of prostitutes, for example, or spree murderers who felt wounded by society or were dedicated to some horrible cause, DiNardo and Katz did not commit their crimes with anger at their core. Even if shorted agreed-upon funds for marijuana as some reports say, these two degenerates — DiNardo at least — did not need the money. DiNardo, after all, came from wealth. Katz had prior arrests for burglary, but theft is theft. There’s no anger involved unless provoked or threatened. By all accounts, the victims were non-confrontational, and never a threat to the cousins. Anger would therefore seemingly not play a large part. Unless it was displaced and misdirected from some other, earlier, unrelated perceived slight (like getting a beating from some other incident, as apparently DiNardo was). As for theft, Katz stole before without violent incident.

Perhaps it was some deadly chemistry between the two that led to homicidal intentions. That said, killer couples are rarely same sex partners. There are only a few documented cases of such pairs. Italians Wolfgang Abel and Marco Forlan claimed ten victims in the 1970s and early 80s; their motive would appear to have been a neo-Nazi hatred of those they considered “sub-human.” Then there was the pair of compulsive braggarts Henry Lee Lucas and Ottis Toole who claimed hundreds of victims during the same period; their motives were many but always would seem to include the thrill of getting away with murder.

Perhaps the closest counterparts DiNardo and Katz have in criminal history are Britain’s Kray brothers of the 1950s and 60s. One was schizophrenic. Both were thieves. Both ended up murderers. But they were part of organized crime. Their actions were often in the pursuit of building a criminal empire.

Could that possibly be the end game of DiNardo and Katz? To be gangsters?

Certainly, DiNardo and Katz appear neither smart or organized enough to build anything, let alone a criminal empire. But an inflated sense of self — distorted pride — may be the best guess at motive in this grisly business. DiNardo, with his love of guns (as evidenced in a social media post run by many media outlets) and material things (some reports ran photos of dozens of expensive sneakers), may have thought of himself as urban thug (and not the overprivileged suburban punk he was). Katz might have been drawn to DiNardo’s pose — and had a need of his own to conflate petty larceny and “gangsta” lifestyle. This is not a cultural indictment of any kind, but it is an attempt to get at the psychology of those who think of themselves as gangsters. Their motivations are prideful — showing an arrogant disdain for those they view as weak. In their distorted worldview, such killers see themselves as better than others and their violent actions as empowering. In the moment of pulling the trigger, they find pleasure — an adrenaline rush of inflated ego. They may technically be serial killers, but the best description for their unfathomable actions: thrill kills.

We may never get the full story. There’s a chance the miasma that is motive here might be explored by both prosecution and defense in the trials to come. Perhaps some day some a journalist or true crime author will get access to the two in prison and be able to more fully explore their sick and twisted motivations.