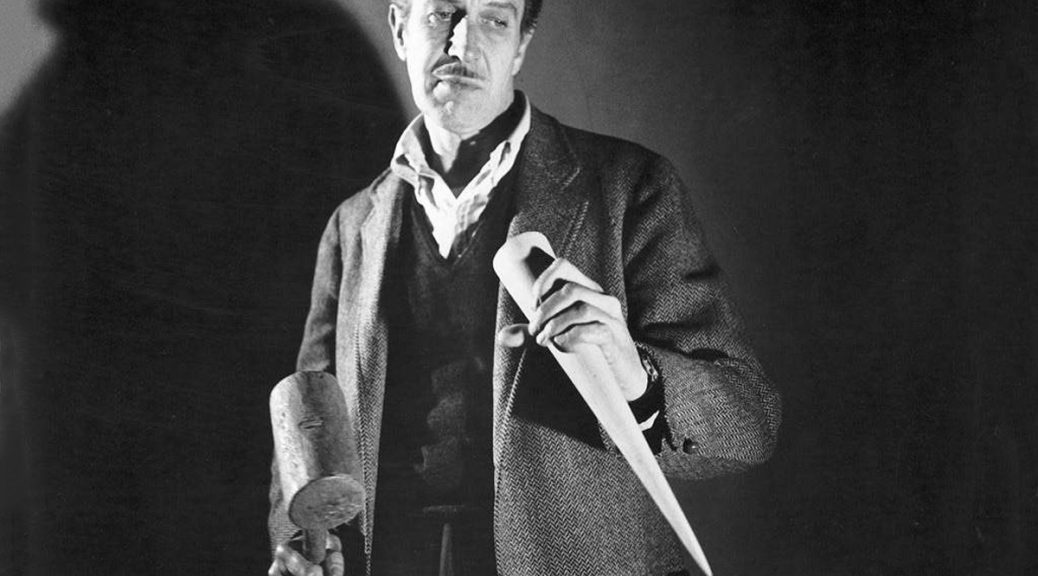 Richard Matheson’s seminal post-apocalyptic vampire novel I AM LEGEND (1954) has been adapted into film three times * — most closely as “Last Man on Earth,” an English-language Italian production starring Vincent Price from 1964. Based on the book — with Matheson writing a first draft that was later abandoned — “Last Man on Earth” is often overshadowed by 1971’s “The Omega Man,” starring Charlton Heston, or 2007’s CGI-heavy “I am Legend,” starring Will Smith. Yet the 1964 film, despite its immediately apparent (incredibly) low-budget, is certainly the most faithful to the spirit of the novel. And it has as its star the always brilliant Vincent Price. Here, he is at his most melancholic. But he is no Robinson Crusoe, stranded on an island. Instead, he IS the island, stuck in a sea of desolation.

While the book, and each adaptation, explore the isolation of the main character, only Matheson’s novel and “Last Man on Earth” spend considerable time on grief and depression.

“Another day to get through,” is the voiceover that opens the film. “Better get started,” Price adds, as if another intolerable day holds no meaning beyond survival.

It’s a tone that is repeated over and over again throughout the film. This is not the confident swagger of Charlton Heston in “Omega Man,” or the dedicated scientific curiosity and concern that is Will Smith’s turn. Clearly, Price is neither the last bastion of mankind’s art and culture (Heston) or its self-appointed savior (Smith). He has lost family, friends, and a purpose. He is a man with little hope for the future, spending his waking hours looking for survivors, and killing vampires.

That these others are vampires is almost immaterial. Sure, they are repulsed by garlic, can’t stand mirrors, and are easily dispensed with a stake to the heart, but Price’s character never seems to think of them as monsters. He is more sympathetic to their situation. And the horror clearly comes from his memories of what was. Of what these people once were. His family, and friends. The horror of isolation. The horror of of remembering how things used to be.

While not part of the voiceover, one line from the novel could well be the theme of the entire movie.

“In a world of monotonous horror
there could be no salvation in wild dreaming.”

Memories and daydreams bring no peace. Even the temporary elation of finding a dog for a companion eventually leads to despair. Even the dog is infected. It must be put down.

SPOILER: in the novel, it is made clear by the final chapter that in a world populated by vampires, the vampire-killer becomes the monster. Neville / Morgan is feared as the man who brings death while the rest of the world sleeps. It’s only with the main character’s execution that the world rid itself of the true monster and move on.

“Last Man” and “Omega Man” both find their Morgan / Neville characters killed before the movies’ closing credts (both ultimately dispatched by spears in scenes of obvious Christ symbolism]). The plot of “Omega Man,” however, makes clear in its world of survivors, that “civilized” man’s art, culture, and, particularly, its science, are to blame for the plague. The survivors rally around a charismatic leader who refers to his “Family” — a none too subtle reference to Charles Manson (who, himself, had prophesized a (race) war).

In “Omega Man,” the fall of mankind is tied to biochemical warfare. And it raises the question of man’s hubris with waging wars that no one can win. But there is no doubt about it; Heston is the hero. Not the monster.

Similarly, Will Smith’s Neville is heroic, although a little misguided. The monsters exist because of a cure for cancer gone wrong. He experiments on them in an effort to return their humanity. It raises the question of man’s hubris with altering nature. Its subtext — and theatrical ending — become matters of bio-ethics. Smith lives, and there’s hope by the film’s end.

Price’s death, however, is the closest to the spirit of the novel where Neville is outright executed. Morgan is killed simply because he exists. It doesn’t matter what caused the plague. There are no politics. He’s just in the way of the future.

“Last Man on Earth” has absolutely no pretensions to condemn mankind (or a single man) for hubris. Instead, it focuses on the psychology of the individual who craves human contact.

In that respect, Neville / Morgan is much like another misunderstood creature: The Frankenstein monster. Its an inversion of sorts, where one creature finds itself shunned by mankind, and one by its replacement.

Price could very well have added voiceover taken directly from Shelley’s novel, and it would not sound out of place:

“Satan had his companions, fellow-devils, to admire and encourage him; but I am solitary and abhorred.”

“Last Man on Earth” did not get particularly good reviews upon its release, but has since enjoyed relatively good reception as more and more people discover it. It currently holds an 80% fresh rating on Rotten Tomatoes. Its detractors, however, point out the slow pace and the low budget. Decide for yourself. You can watch it in its entirety on YouTube.

Four years after its release, George Romero’s “Night of the Living Dead” changed the horror movie landscape. And in a 2008 DVD release of the film, Romero made it clear that “I had written a short story, which I basically had ripped off from a Richard Matheson novel called I Am Legend.” It is not too much of a stretch to think that the Vincent Price film may have influenced him, too, especially with its relentless horde of zombie-like creatures pounding on the walls and doors of a house — in deliciously stark black and white!

Whatever its legacy, “Last Man on Earth” is memorable if only for Price’s performance. As with most films in which he starred, he steals the show, and it is haunting just to hear him lament his circumstances: the monotony, and the horror of it all.

Note: I realize that the novel has technically been adapted four times, with the fourth being 2007’s “I am Omega,” released at the same time of the Will Smith movie. Such films are often referred to as “mock-busters” — b-movies meant to capitalize on larger mainstream releases. I haven’t seen it, and, frankly, don’t intend to! 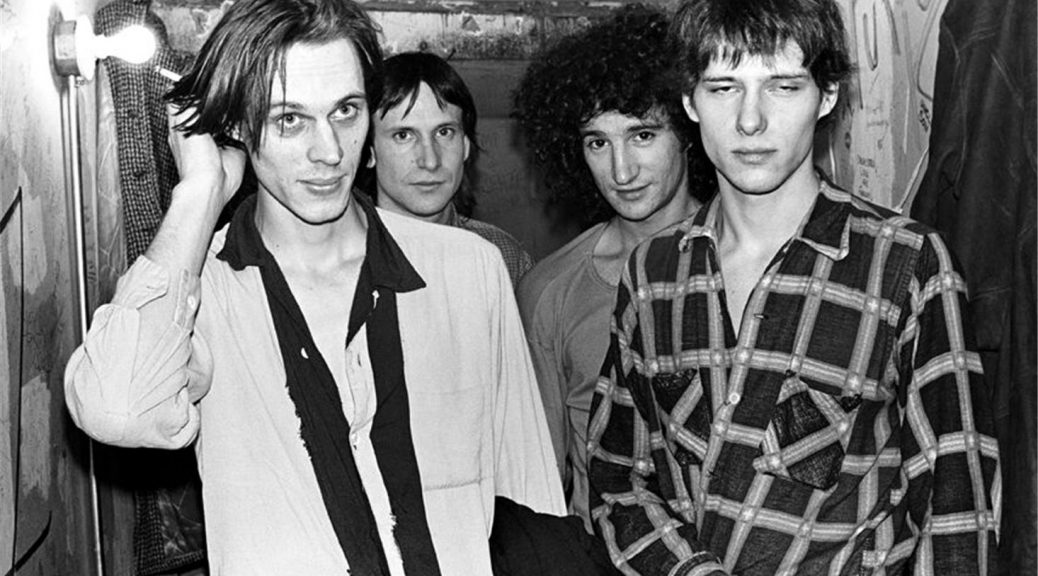