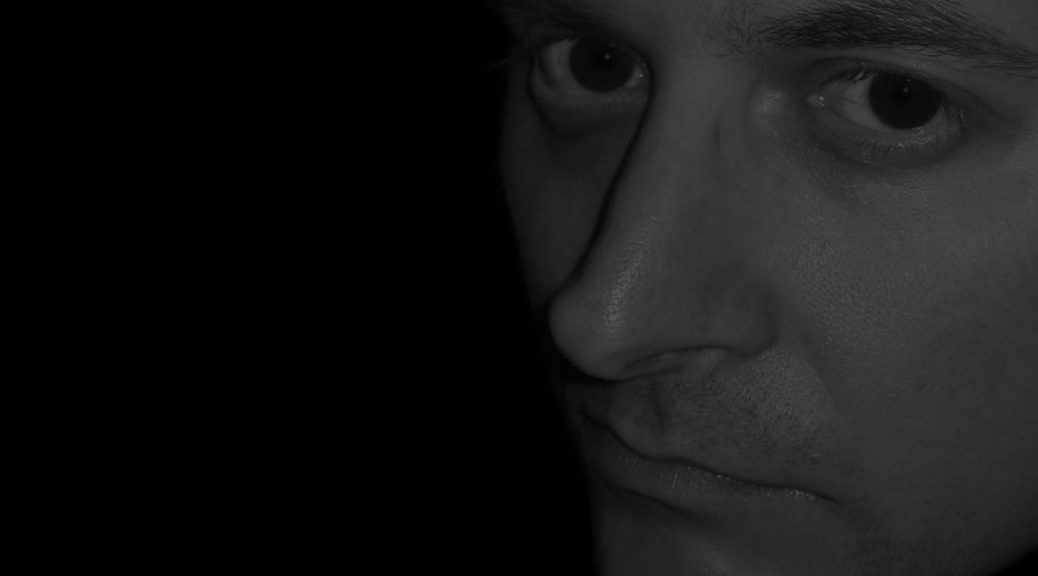 An occasional indulgence into the darker side of literature, cinema, history, music and more, Vault of Thoughts was launched in April, 2012 by Christopher Michael Davis, author Little Knives: Twelve Tales of Horror and the Supernatural — a collection of short stories that Horror-Web called “deliciously terrifying.”

With over 75 posts to date, covering everything from punk rock to pre-code Hollywood, Vault of Thoughts has logged over 350,000 pageviews. Genius, Gin, and Glucose: The Death of E.A. Poe alone has been read nearly 25,000 times.

Is it serious scholarship? Not really, but if it helps others tackle issues that have been debated for decades, all the better. Like… how exactly did Edgar Allan Poe die?

In addition, the blog houses over 250 photographs — some not found elsewhere on the internet. Many are scanned from the author’s personal collection; they come from a variety of sources: books, magazines, newspapers, scrapbooked articles — even a few original photographs. Where necessary (or requested), sources have been cited. 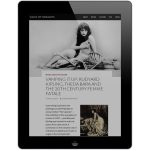 Beyond images within its pages (and some galleries), Vault of Thoughts links out to over 500 sites across the internet — including museums, collected works of authors, and celebrity websites. It is designed with readers in mind. Responsive in design, the site can be enjoyed from your phone, your tablet, and your desktop computer. Great pains have gone into making this blog as user-friendly as possible. So after you read a little about the author below, go search on a topic, or browse a category that suits your interest.

At various stages of his career, Christopher Michael Davis has been a communications professional, a web developer, a writing instructor, and a professor of short fiction. He attended Archbishop Wood High School, received his undergraduate degree from La Salle University, and got his Master’s at the University of Delaware. He has worked for La Salle University, Gordon & Breach Publishers, and (as it now known, Thomas Jefferson +) Philadelphia University. He is currently the Digital Engagement Manager at ASTM International where he manages social media, web content, and promotional video production.

He lives in Bucks County, Pennsylvania with his wife, daughter, and a chubby black cat.

His literary and cinematic interests include the intersection of history, science and the occult, as well as experiments with nonlinear narrative, and the adverse effects of technology on the brain and body.

His influences include Edgar Allan Poe, H.P. Lovecraft, Philip K. Dick and Grant Morrison. Hammer Horror films are his favorite indulgence, other than, perhaps, comic books (which are an addiction).

Connect with him on LinkedIn.

Click here to purchase the paperback edition of Little Knives: Twelve Tales of Horror and the Supernatural.

A Kindle edition is also available, as is an eBook from Google Play.

Read “Unhappy Resurrection of Winston Biggs,” the first story in Little Knives — which made it into a top 100 tales in a TNT network horror writer’s contest — free on Wattpad.com.

You can read another of his “historical horror” stories here on this site; it’s called “No Man,” and tells the tale of a WWI reconaissance photographer who finds himself face to face with unspeakable horrors — terror almost as bad as the war going on around him. Maybe worse.