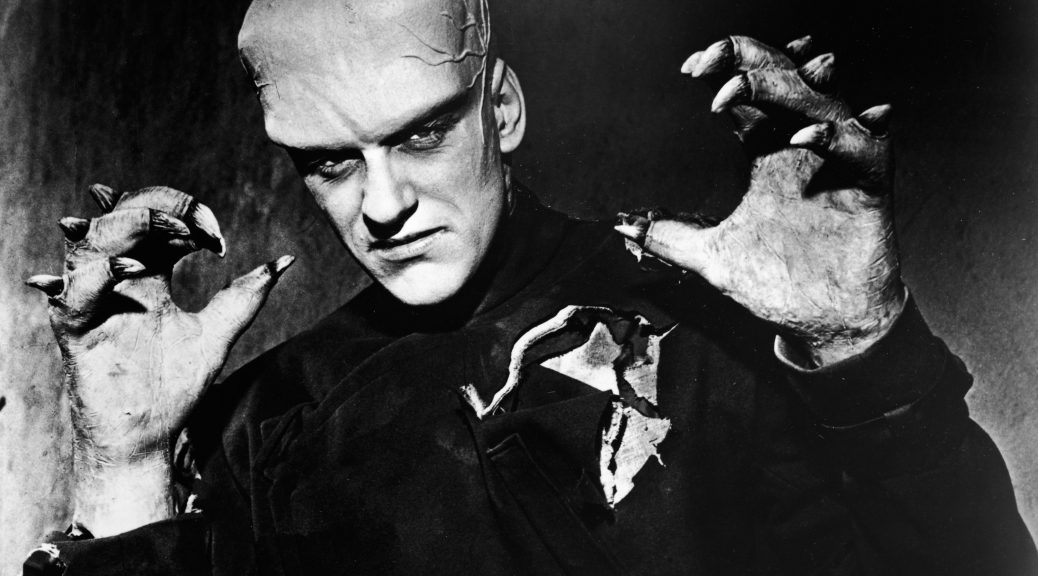 Images from the Vault of Thoughts are taken from blog posts made over the years. 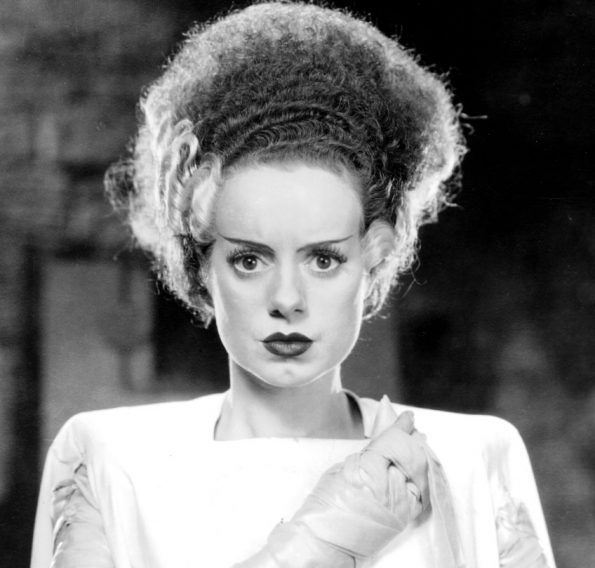 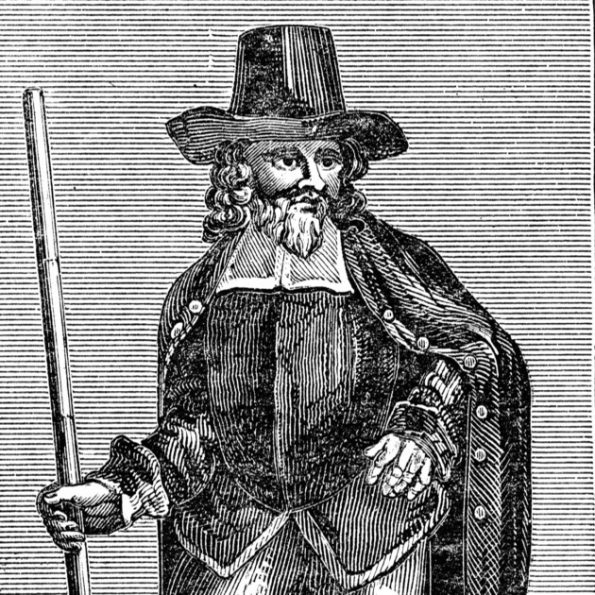 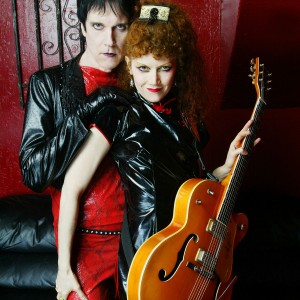 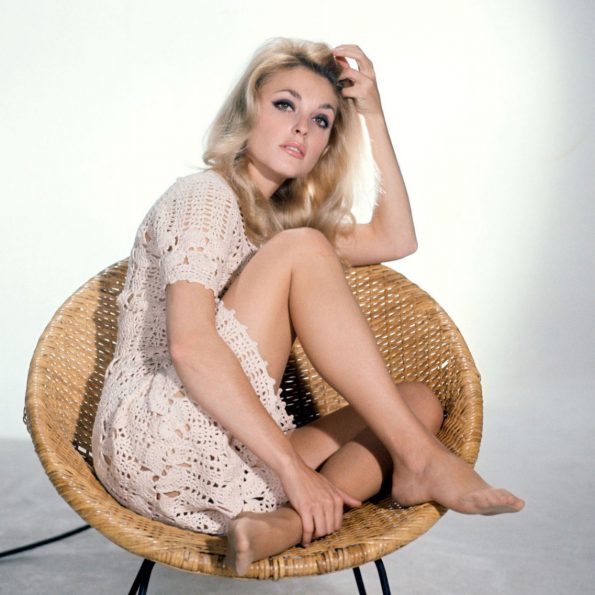 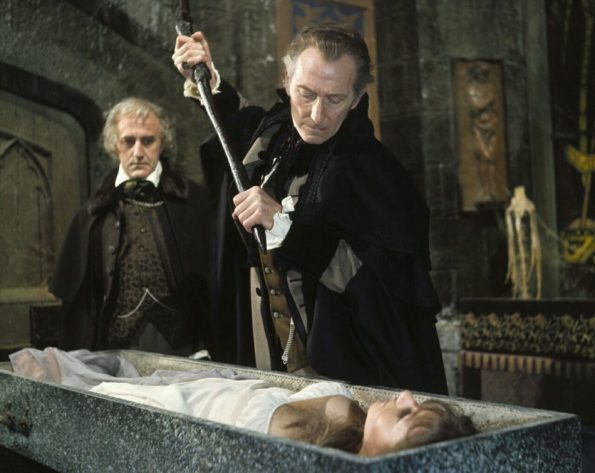 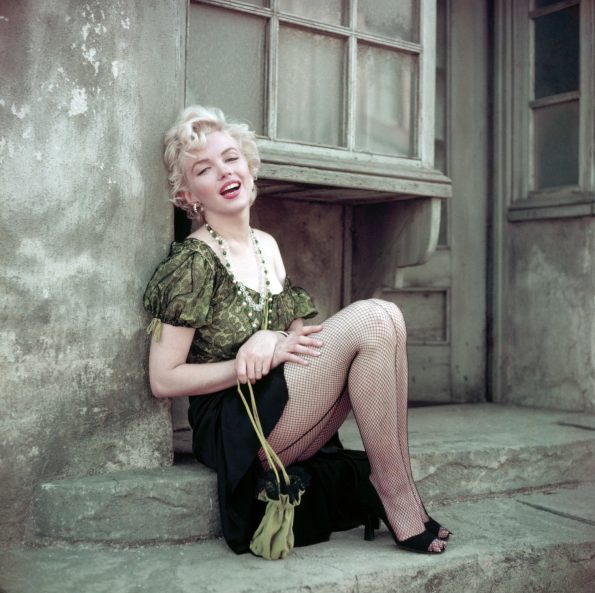 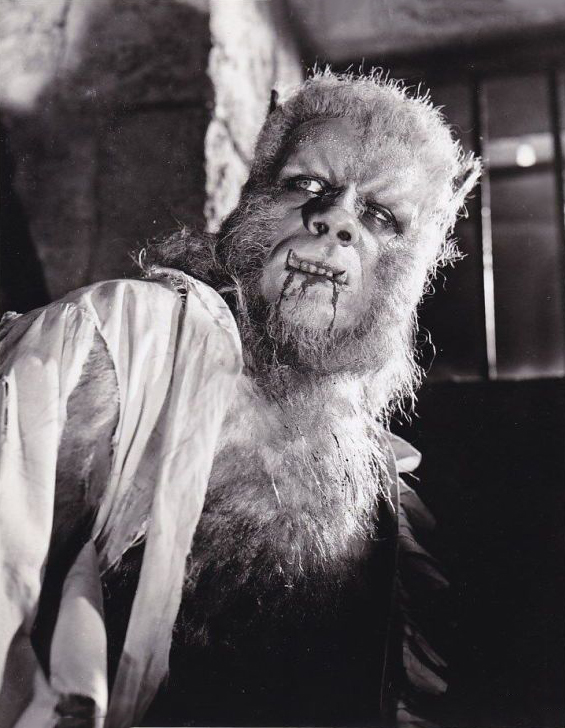 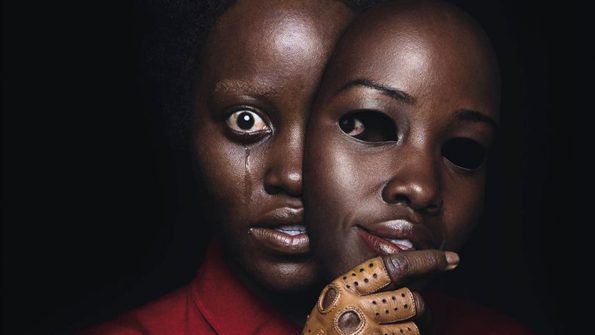 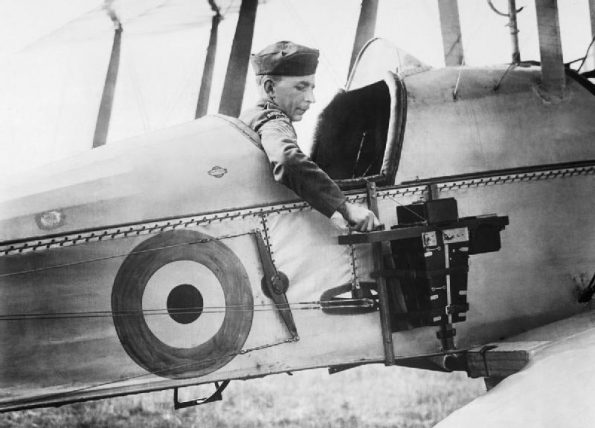 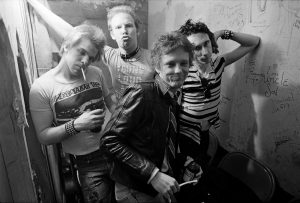 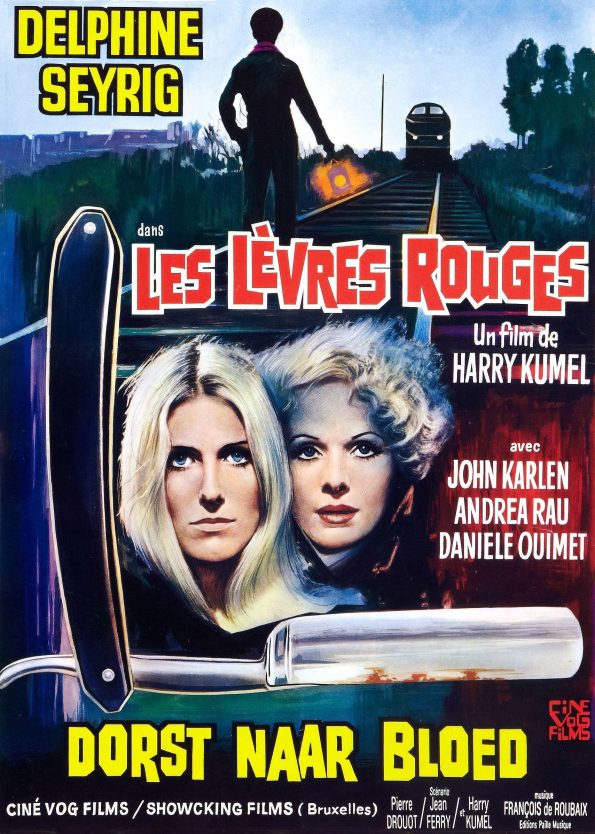 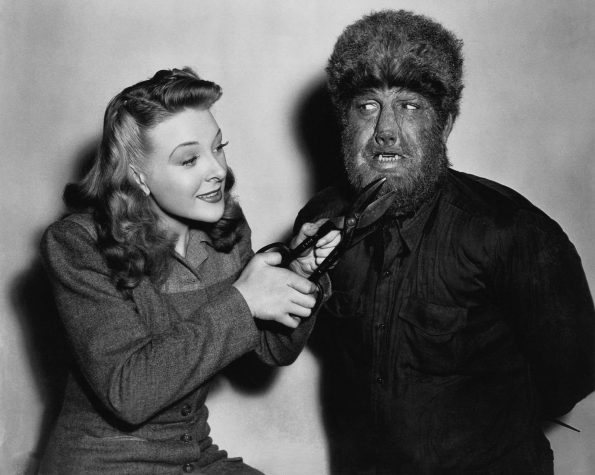 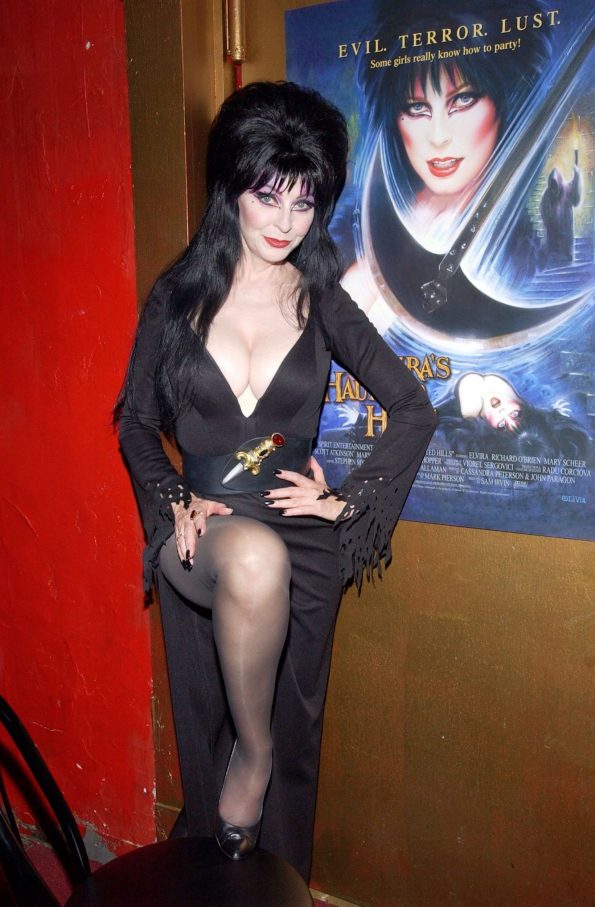 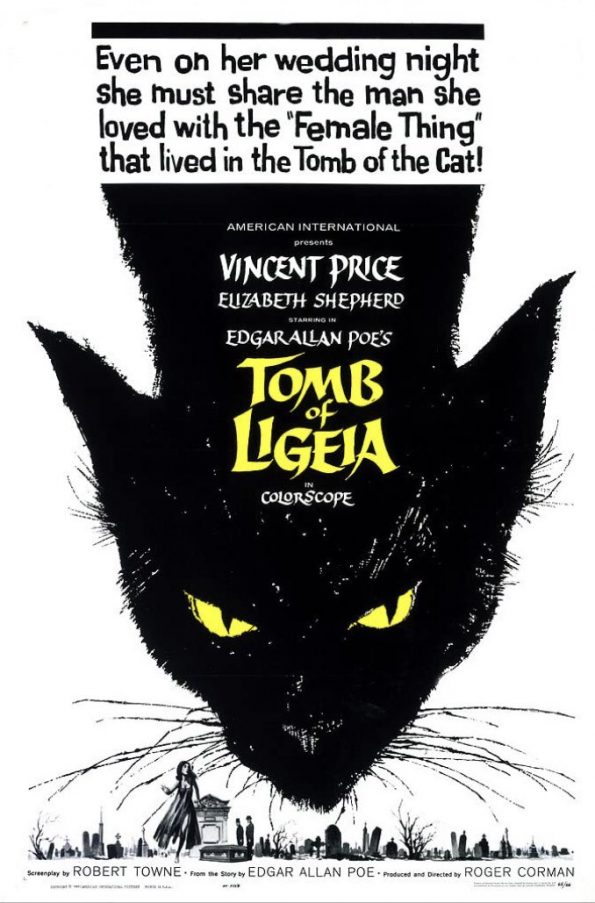 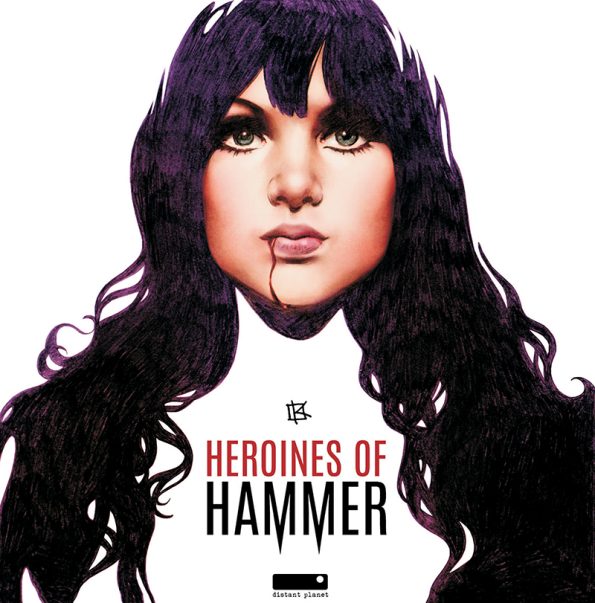 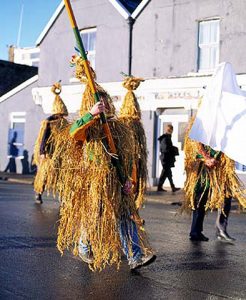 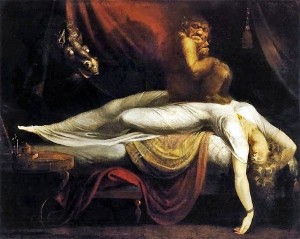 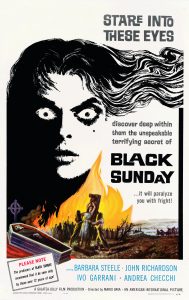 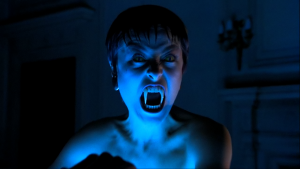 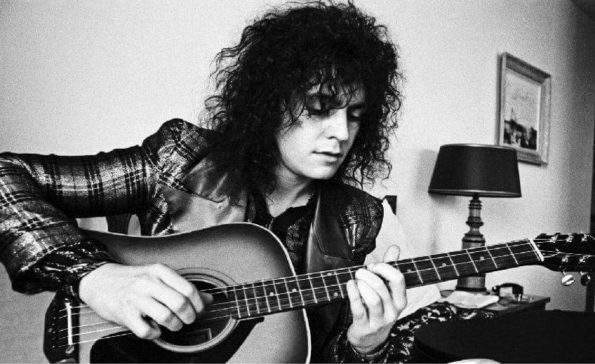 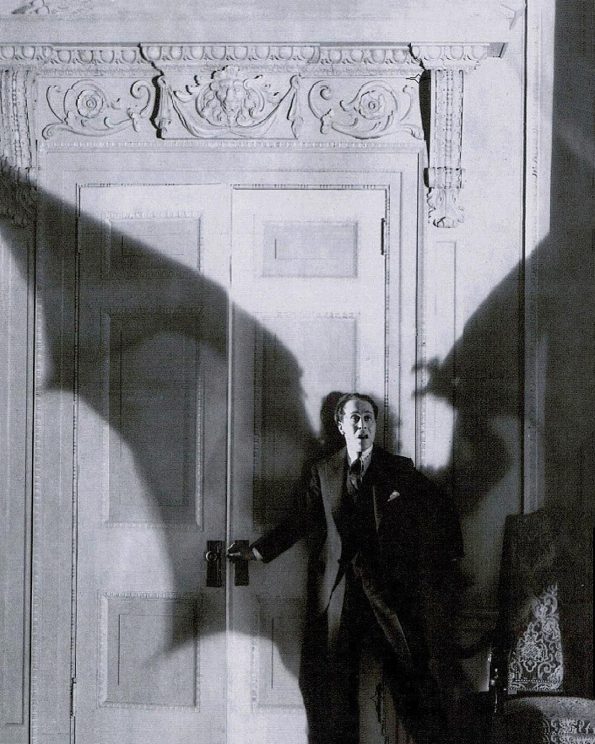 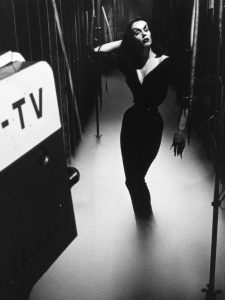 BONUS GALERIES: celebrating over 15,000 views of “Vampires and Victims: The Women of Hammer Horror” — a blog post here that was recently used as the English-language preface to an illustrated book of the Heroines of Hammer — is a gallery of many of the actresses that have appeared on Hammer hilms. Looking for more than the women of Hammer Horror? Click here for all manner of actresses that have appeared in sci fi and horror films of the thirties, forties, fifties, and sixties.

Looking for even more galleries?

There’s “Music from The Vault,” which are images taken from the dozens of music-related posts made to this blog over the years.

And don’t miss a gallery of “Pre-Code Actresses,” and even one for “Movie Posters.”