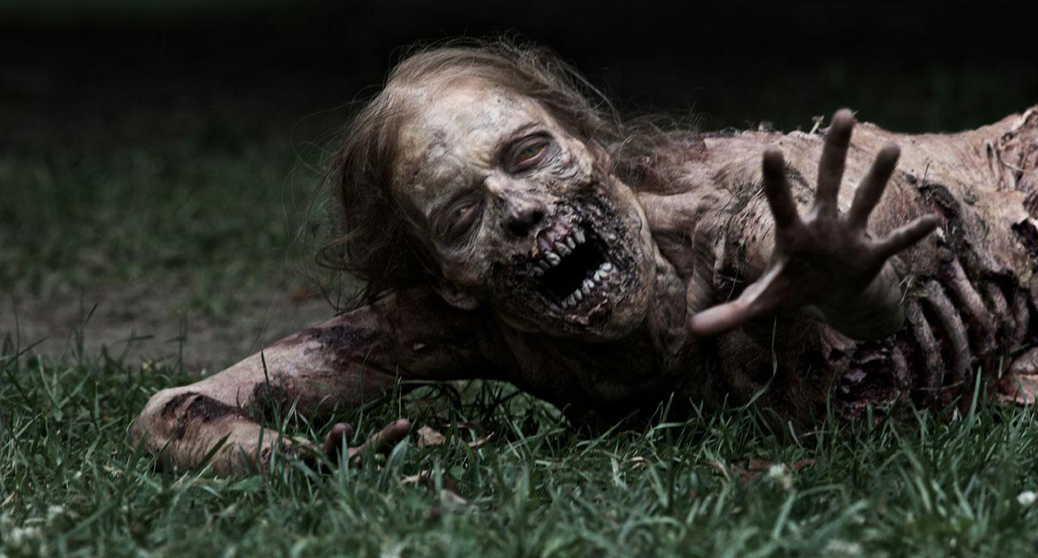 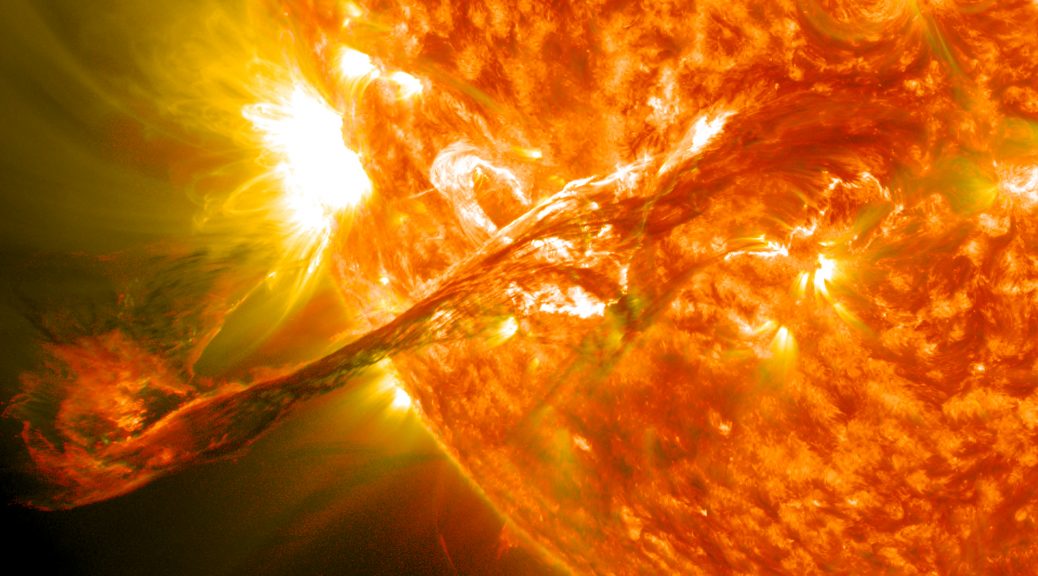 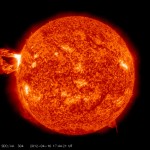 Following sensational photographs posted by NASA’s Solar Dynamics Observatory of solar flares occurring on Tuesday, April 16, doomsday prognosticators came out of the virtual woodwork, re-igniting the argument that 2012 will see the end of the world through any number of calamities, including solar flares.

“..within the area of the great north group, two patches of intensely bright and white light broke out…My first impression was that by some chance a ray of light had penetrated a hole in the screen attached to the object glass, for the brilliancy was fully equal to that of direct sun-light… In [a] lapse of five minutes, the two patches of light traversed a space of about 35,000 miles.” — Carrington, “Description of a Singular Appearance seen in the sun on September 1, 1859.” Monthly Notices of the Royal Astronomical Society, vol. 20, 13-15, 1860

The National Geographic Channel has dedicated a new television program to these “doomsday preppers” and this week, it’s no coincidence that the (wickedly cool) Doomsday Dashboard shows that electromagnetic pulse from solar flares trending at 22% as the most likely cause of the apocalypse.

Free plug for Begley: check out his website, and while you’re there, pick up the “Jesus Saves” travel mug. It’s the perfect gift for your commuting wife or husband, friend or relative that is bound to soon be stuck in a LOT of traffic when the electromagnetic pulse from the next massive solar flare takes out our car batteries, traffic lights, and smart phones.

For more information, visit NASA’s 2012: Beginning of the End or Why the World Won’t End? for a rapid fire debunking of some of the more prevalent doomsday scenarios.